I was hiding in my car. Eyes overflowing. My heart paralyzed by an overwhelming ache. It felt easier and less painful to shroud the hurt behind tinted windows, darkened sunglasses, and heavy grey skies.

For a moment I bathed in it. It almost felt good to stare the yuck square in the eye.

I glanced at the hurtful text yet again. Believing the harsh implications written there. Forgetting to check them against truth. Forgetting that only the Father of Lies would want me to believe such things.

And along with the unkind words came those pesky untruths that the enemy likes to weave and spin around our minds and our hearts. The uns of unworthiness and unhappiness that can quickly overtake an accepting soul.

I greeted my disheartening guests with an acknowledging welcome. Yup, I’m all those things. Those critical statements right there in front of me. Clearly they were believed by the author. So they must be true. Right?

As I began to question the validity of the content, a verse floated through my mind. One I hadn’t meant to memorize but something that had somehow stuck itself to the walls of my memory.

“…put on the new self, which is being renewed in knowledge in the image of its Creator.”

Essentially, I am to clothe myself in truth. I am to put on things of Him. I am to renew my mind with who I am through Christ!

The accusations and the harsh words now had a worthy opponent. One whose words are characterized by love and acceptance. One who speaks the language of grace and peace.

These words filled my being with confidence. Confidence in who I am in Christ.

The apple of God’s eye.

It was like my soul was coming up for air for the first time, gasping for hope, and breathing in promise. Pushing aside the yuck to make room for paternal certainty.

For we have a Father who loves us so much. Who proved that love by sending His one and only Son to die on the cross for us. Shedding blood and oozing grace. No gift has ever been greater.

Sweet mama, have you been there too? Is your heart aching with falsehoods from the enemy? Do you find yourself questioning your qualifications or your worth?

Well don’t you dare believe those lies for one moment!

Though the world may whisper that you are failing, or that you don’t measure up, stop, take a moment, and listen to the truth. Can you hear it? It’s Christ whispering:

YOU are enough, My daughter.

For you are Mine. 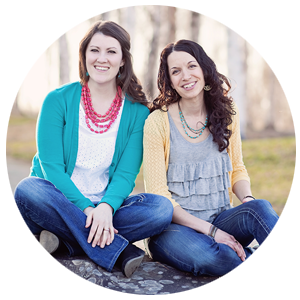 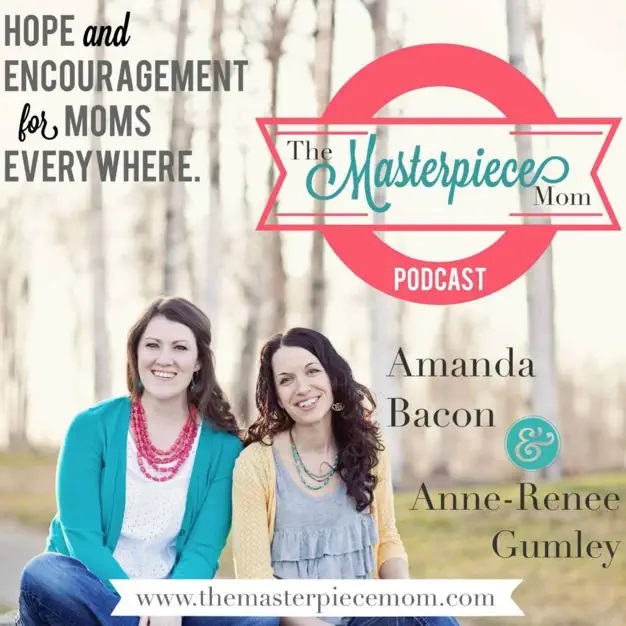